The Four Most Common Burns 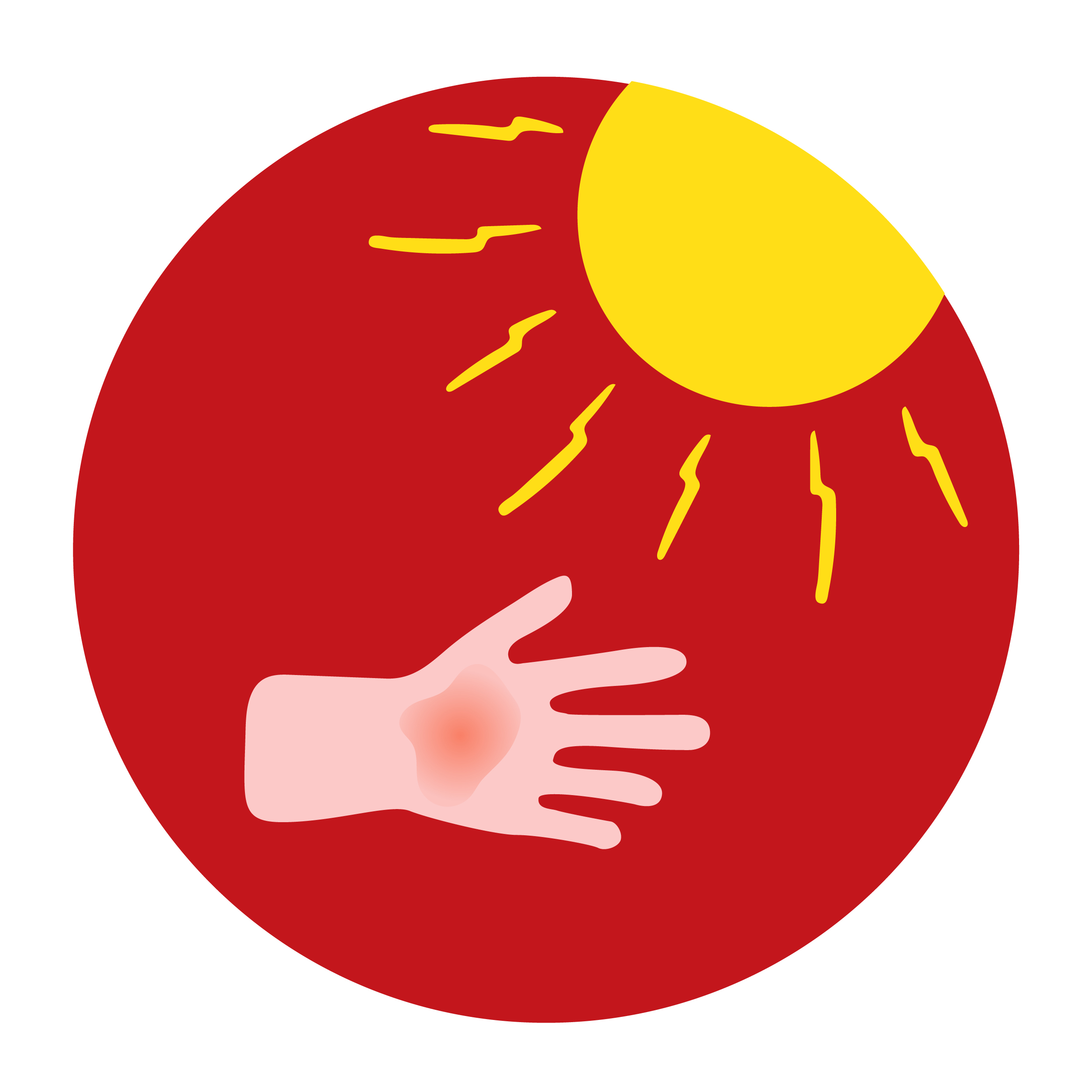 Sunburns are an inflammation of the skin caused by overexposure to ultraviolet radiation (UV). UV is found in sunlight but can also be encountered in artificial sources such as tanning beds and sunlamps. The human body protects itself from UV by producing the chemical ‘Melanin’. Once an individual’s melanin production peaks, the UV rays will cause sunburns, resulting in redness, pain, and swelling.

What Causes a Sunburn? 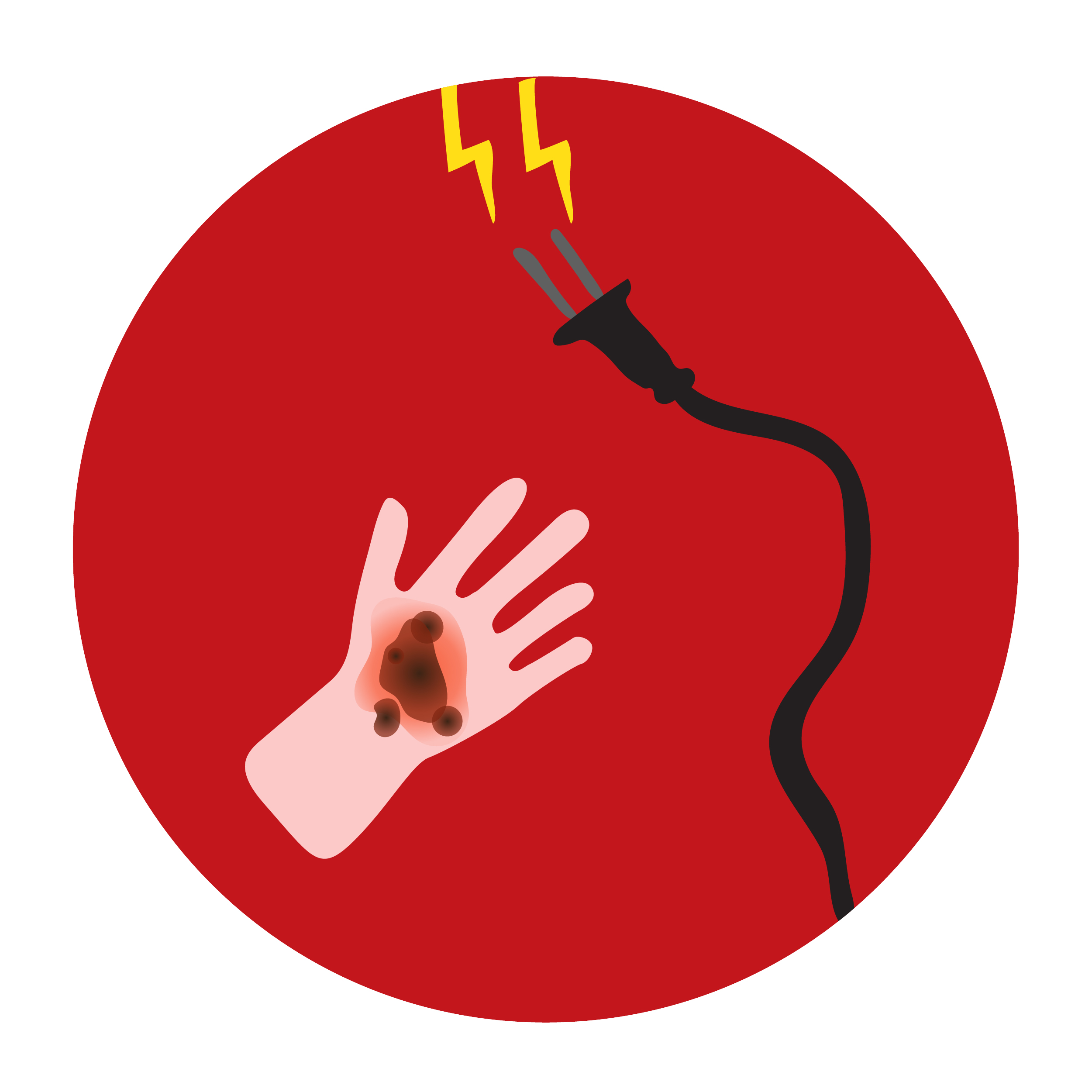 Electric burns happen when electricity comes in contact with or passes through the body, resulting in a burn. An example of an electric burn would be receiving a burn from inserting a metal object into an electric socket.

There are 6 categories of electric burns:

What Causes an Electrical Burn? 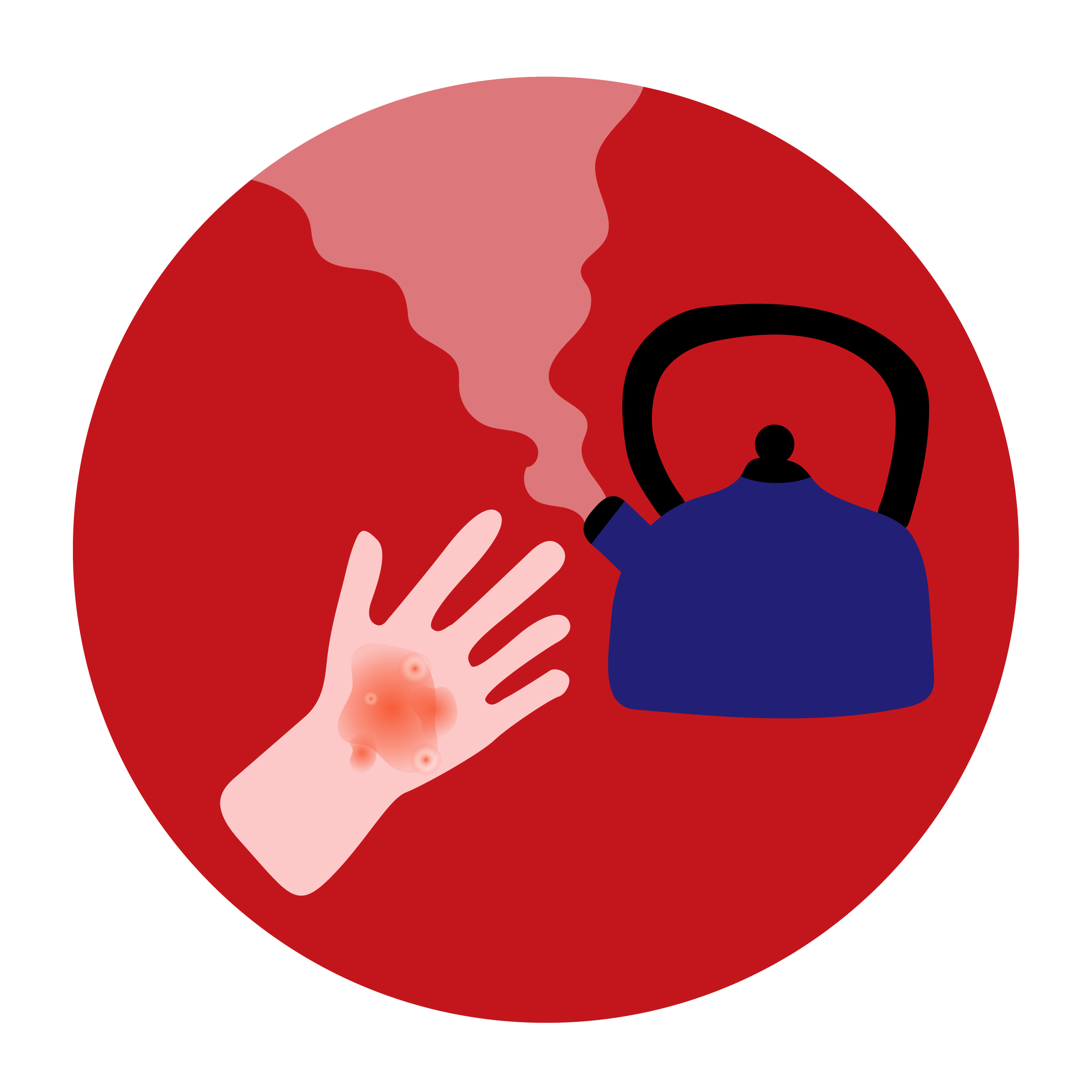 Thermal burns result from making contact with very hot objects and substances. The intensity of a thermal burn can vary between first degree, second degree, third degree, and fourth degree.

The 3 Types of Thermal Burns:

The most common causes of thermal burns can be classified by 3 different groups: 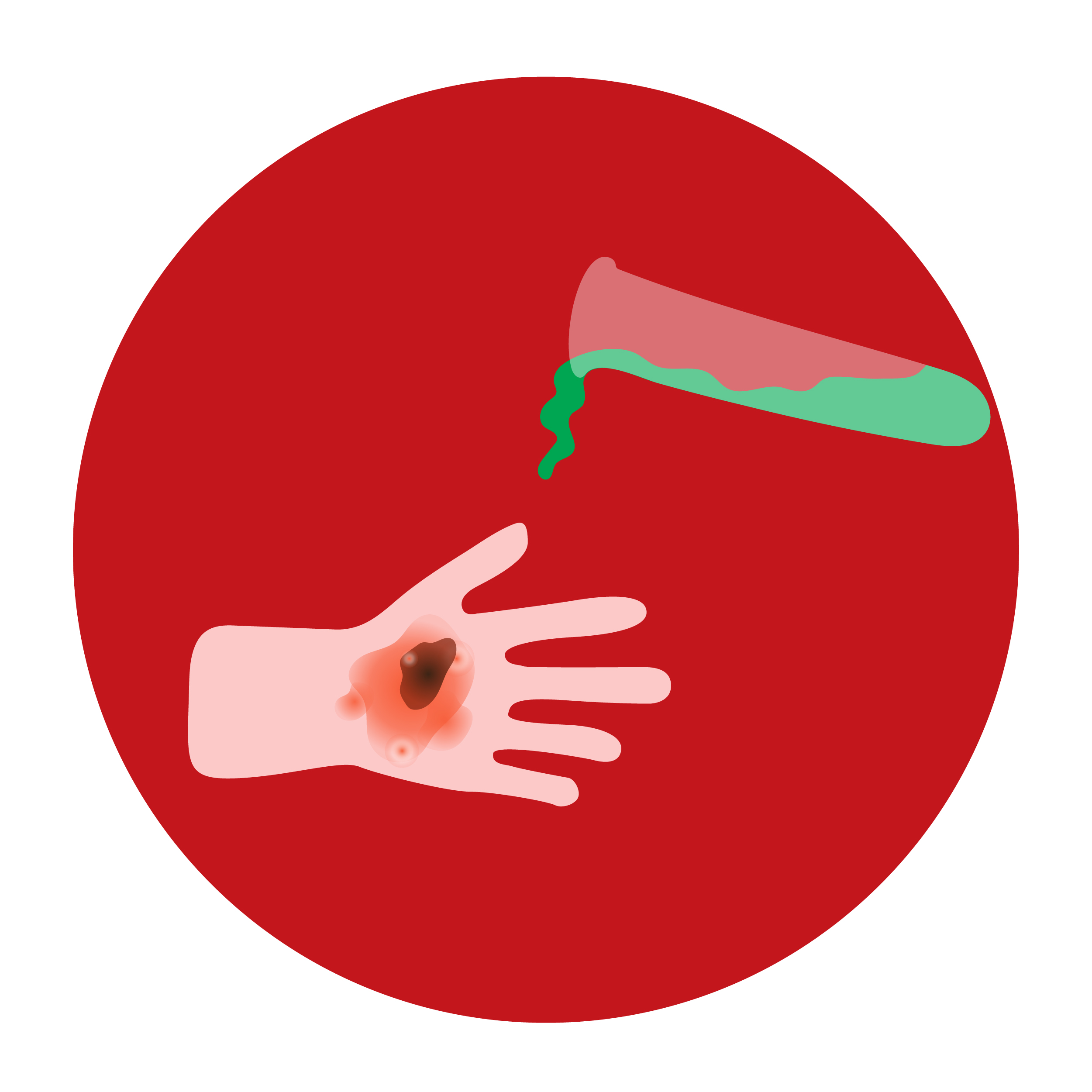 Chemical burns, also known as caustic burns, are burns that are a result of strong acids or bases and can affect both the skin and internal organs.

What Common Chemicals Can Cause Burns?

Many household items and products are prone to cause chemical burns, with the most common items being: