What is a Second-Degree Burn? 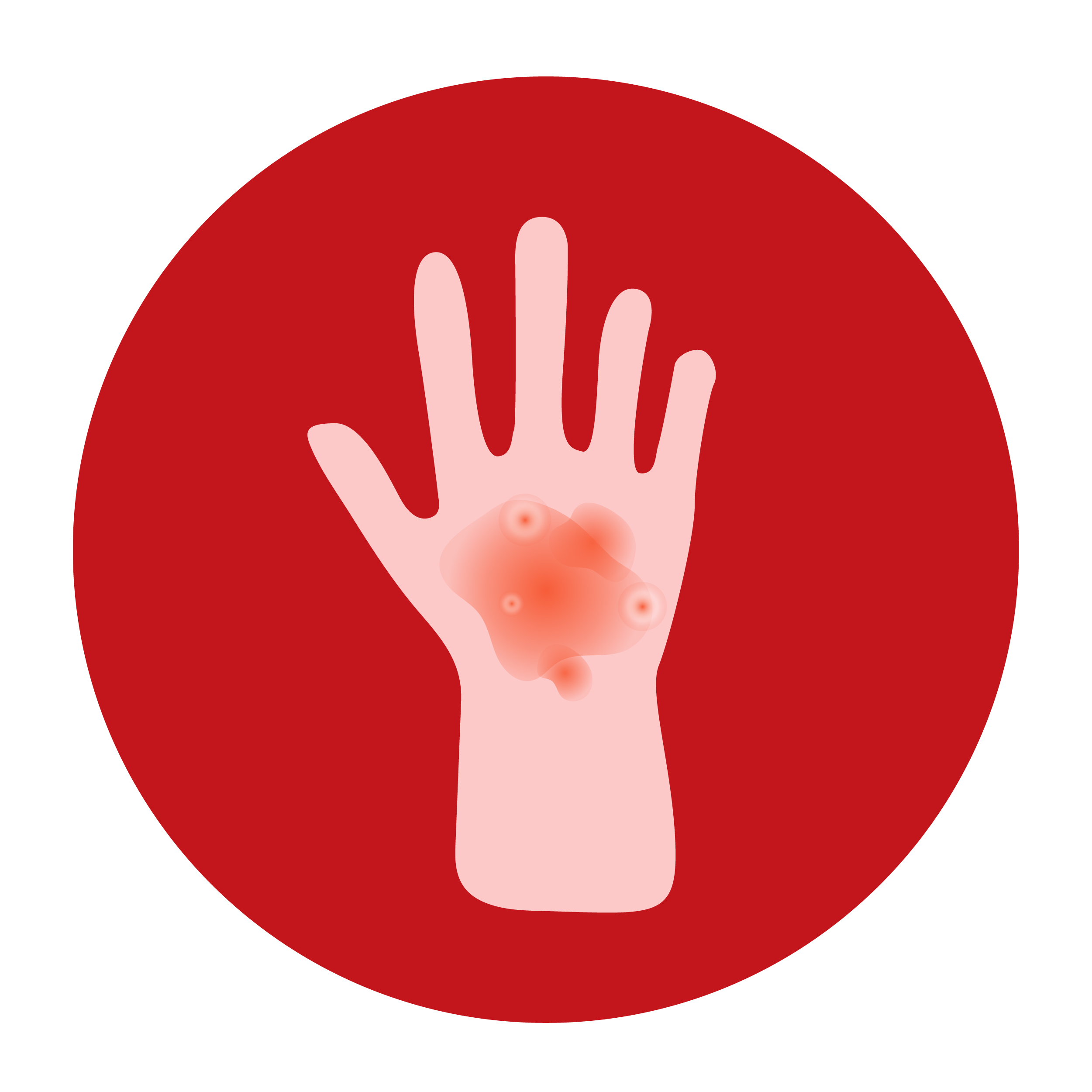 Second degree burns, also referred to as partial-thickness burns, are marked by pain, blistering and superficial destruction of the outer and lower layers of skin, known as the epidermis and dermis. As a result, second degree burns develop blisters and become extremely red and sore, differentiating the severity level from first-degree burns.

What are the Symptoms of a Second-Degree Burn?

These symptoms often remain mild but can become intense, warranting a trip to the doctor.

What are the Different Causes and Types of Second Degree Burns?

Sunburns: Sunburns are an inflammation of the skin caused by overexposure to ultraviolet radiation, typically from sunlight. These ultraviolet rays can penetrate the first layer of skin causing blisters, redness, and irritation. Sunburns are most commonly a result of:

Electric: An electrical burn is a skin reaction caused by an electric current passing through the body. Specific mediums causing a second-degree electric burn can be either a low voltage burn, which is anything under 500 volts, or flash burns, which can affect a large portion of skin. Both children and adults are prone to common facilitators of second degree electric burns, which are:

Thermal Burns/Scalds: Thermal burns, also known as scalds, are burns resulting from direct skin contact with substances or objects. These can include heated substances/objects such as hot liquid, steam, fire, and hot objects. Similar to other types of burns, severity of the thermal burn often depends on the amount of exposure someone has to the medium causing the burn. Common causes of second degree thermal burns/scalds include:

Chemical: Chemical Burns, also known as caustic burns, are burns that cause skin irritation and inflammation when either the eyes or skin are exposed to an irritant, such as an acid or a base. In the case of more severe chemical burns, the internal organs can be affected by ingesting or swallowing a chemical. Products that often produce chemical burns if used incorrectly are:

How Can a Second-Degree Burn be Treated?

Second degree burns can be relived with home treatment and are best treated by first rinsing the burn under cool water until the pain stops, which will cool down the burn and prevent the burn from becoming more serious. Once the burn is properly rinsed, it is best to apply an ointment containing Aloe Vera in combination with Lidocaine to ensure that the burn continues to be relieved and pain is minimized. A bandage can be wrapped around the burn once ointment or cream is applied.

Although legitimate, it is best to avoid inadequate home remedy treatments such as honey, lemons, butter, mayonnaise, and ice as these methods often cause infection and increase the severity of the wound. To adequately treat the burn, alleviate the pain, and speed healing, use the combination of aloe, Lidocaine, and vitamin E, all ingredients found in Alocane.

How Long Does It Take to Heal a Second-Degree Burn?

On average, a second-degree burn takes between 2-3 weeks to heal fully without scaring although severity of the blisters can extend this time. Factors that influence the healing time include the location of burn, treatment methods, and severity.

When Should You See a Doctor About a Second-Degree Burn?

Doctors typically do not need to be contacted in the case of second-degree burns. However, you should consult your doctor or seek medical care if:

Indications that the burned area may be infected are:

How Can Second-Degree Burns be Prevented?